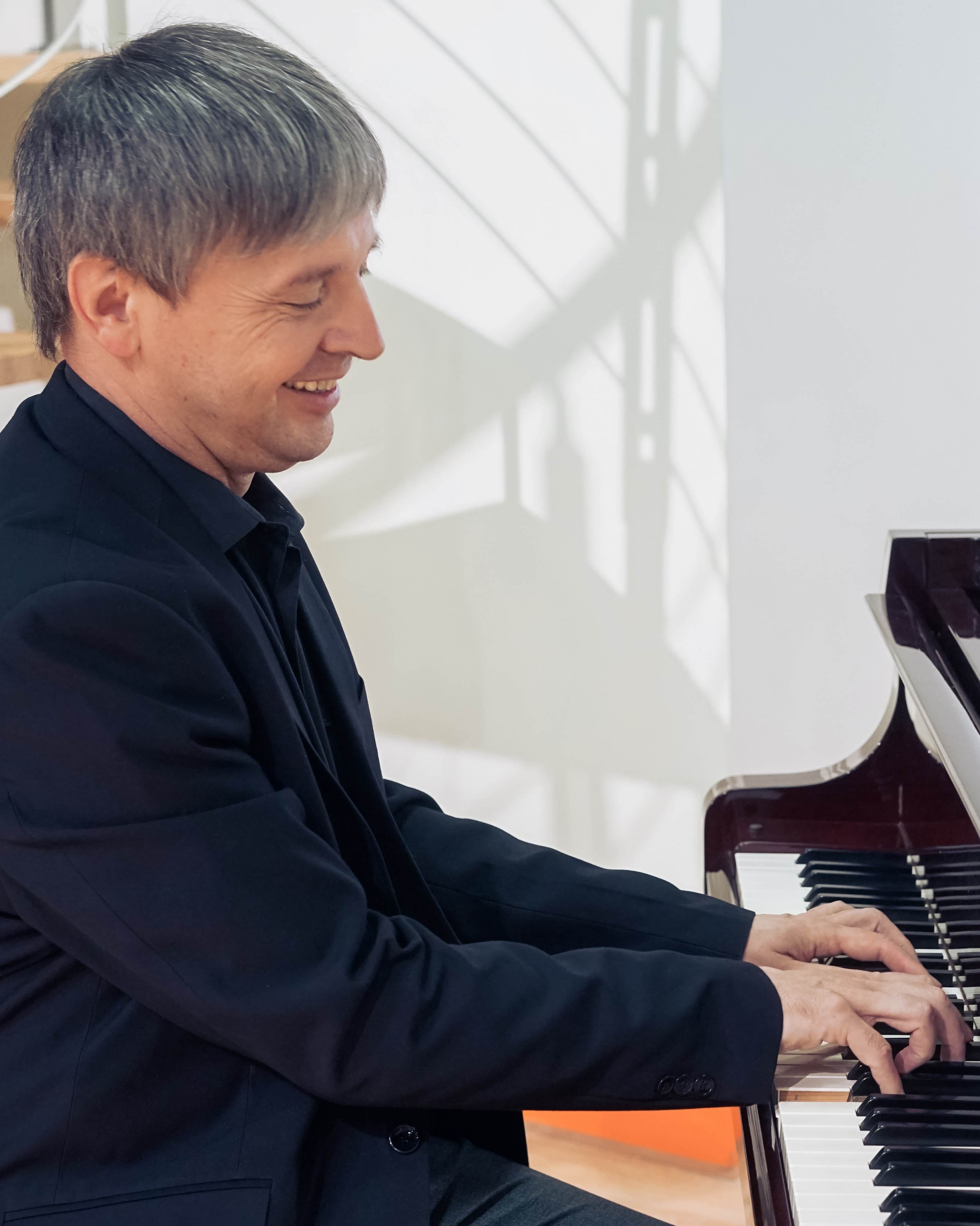 Managed by Canadian impresario Wray Armstrong, Andrew Webb-Mitchell made his professional debut as a composer with Song Symphony to a libretto by British poet, Joanna Boulter. It was recorded at the Besední dům in 2011 by the Brno Philharmonic conducted by Mikel Toms. The following year, one of the songs from this symphony The Inspiration of Night was premiered at the Tianjin Grand Theatre by Sir Mark Elder and the Hallé Orchestra. Other movements from this work were subsequently featured in the final gala concert of the 2014 Beijing Modern Music Festival, performed by the Shenzhen Symphony Orchestra.

Webb-Mitchell’s Liber Regalis is a set of orchestral works composed specifically for the British monarchy and intended to function as music for state occasions. The collection currently consists of three pieces, Trooping The Colour and Flypast, Royal Lamentation and Koh-i-Noor, Mountain of Light. The last of these was premiered by the Russian National Orchestra conducted by Thomas Sanderling in December 2016 at the inaugural concerts for the opening of Zhuhai Opera House. The composer intends to add to this collection throughout his career.

Andrew’s Violin Concerto Arin Mirkan was given its world premier in April 2018 at the Gürzenich Hall in Cologne by the Cologne New Philharmonic Orchestra, conducted by Volker Hartung. Subsequently, the composer has developed a strong association with the orchestra which also premiered his symphonic tone poem Night of Sevens at Changsha Concert Hall in September 2019 before embarking on a ten-city tour of the work across China. Night of Sevens was warmly received by the Chinese public, partially due to the composer’s setting of a Song Dynasty poem, sang in the original Mandarin. A radio program featuring a performance of the work and interview with the composer was subsequently broadcast on Wenzhou Radio and China Radio International.

Born in Bishop’s Stortford, Hertfordshire in 1970, Andrew now lives and works in China, where he founded the Webb-Mitchell Centre for Choral Studies and directs the Zhuhai Classical Children’s Choir. The Zhuhai Classical Children’s Choir made its debut with Zubin Mehta and the Israel Philharmonic Orchestra in 2015 and is emerging as one of Asia’s finest choral ensembles. Recent performances include concerts with the Russian National Orchestra under Thomas Sanderling, Sinfonietta Cracovia conducted by Jurek Dybal, the Guiyang Symphony Orchestra conducted by Rico Saccani and the Cologne New Philharmonic conducted by Volker Hartung. The Zhuhai Classical Children’s Choir has appeared at many of China’s finest and most prestigious concert halls, including at the Central Conservatory of Music Beijing in a concert subsequently broadcast on China Central Television.

Andrew is currently composing a piano concerto for Irish pianist Barry Douglas, due to be premiered in December 2023, and his first opera Il Cavaliere with Danish librettist Eva Sommestad Holten, based on the life of Italian sculptor and architect Gian Lorenzo Bernini.