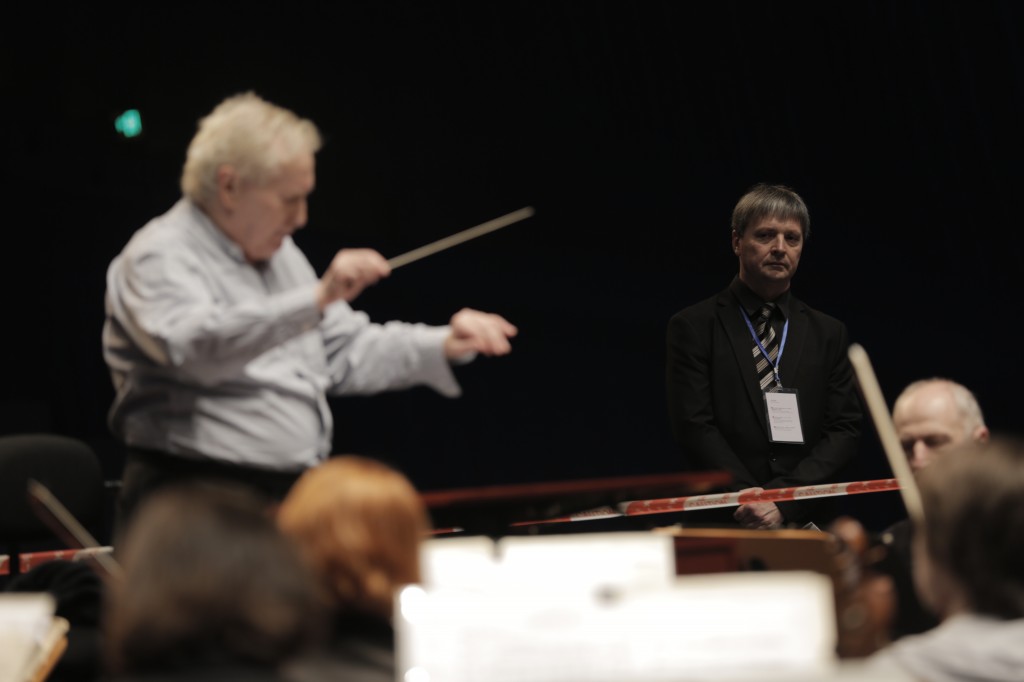 The Russian National Orchestra then gave two further performances of Koh-i-Noor, Mountain of Light on 02 January at the Dongguan Grand Theater and 04 January at the Huizhou Centre of Culture and Arts.

Koh-i-Noor, Mountain of Light  is the first completed part of a projected set of orchestral works, Liber Regalis which is a celebration of the British monarchy. This symphonic, single-movement orchestral work is ceremonial in nature and features a soaring second subject, the diamond theme. It is structured in abridged sonata form, with recapitulation replaced by a triumphant final section celebrating the commonality of history and heritage that the Koh-i-Noor diamond symbolises to so many nations around the world.