Violin Concerto ‘Arin Mirkan’ – A Response of Music and Light 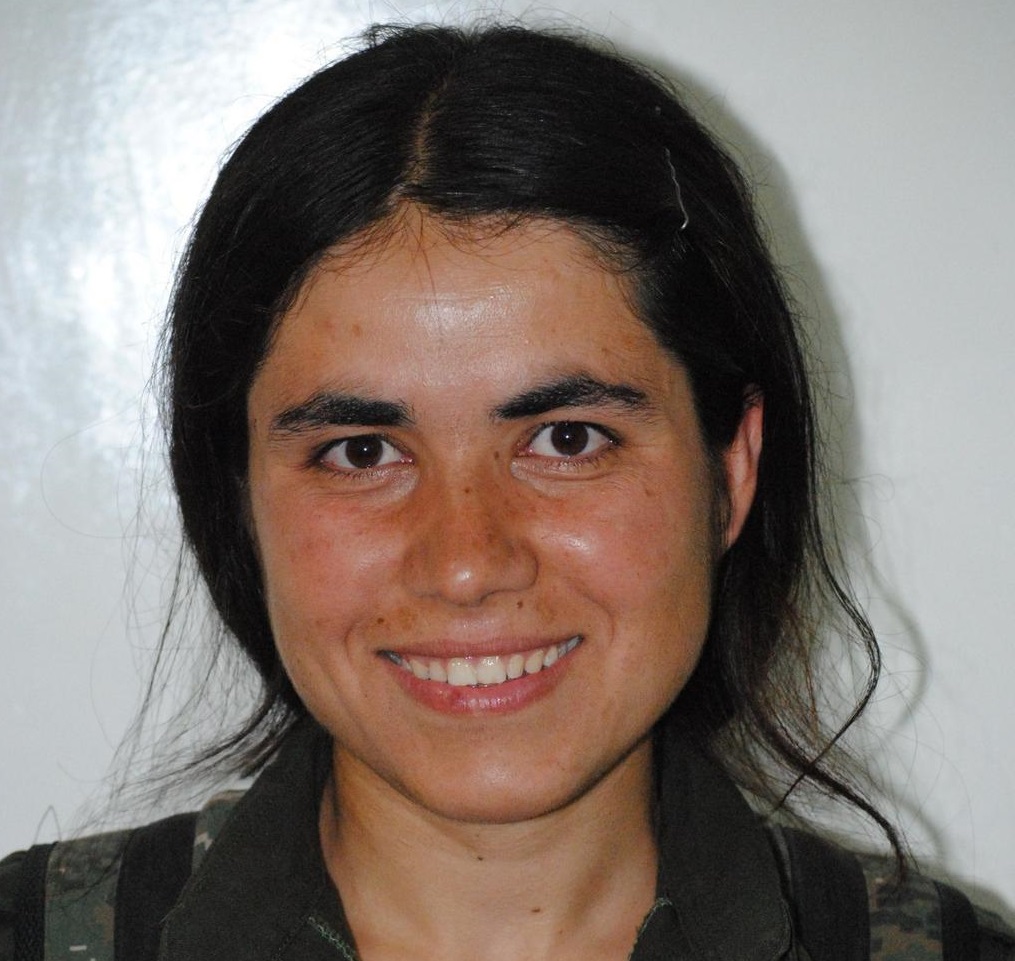 Whilst sketching my violin concerto in the autumn of 2014, western media was saturated by news of the continuing Syrian nightmare and, in particular, events in Kobani. Among the multitude of articles circulating at that time, one story stood out from the others. During the ferocious battle, a young Kurdish fighter reportedly lost her life by detonating explosives attached to her body, killing several jihadists and disabling a tank. This act of heroism had a direct and positive impact on the morale of the Kurdish forces during the battle, and was one of the key events that contributed to eventual victory in Kobani.

With the benefit of hindsight, we now know that the Siege of Kobani was a turning point in the fight against the hitherto undefeated Islamic State and, as such, symbolic of an epic stand against barbarity. Deilar Kanj Khamis, also known by the nom-de-guerre Arin Mirkan, was a 22-year-old mother of two. What had possessed this young woman to put herself in harm’s way, leaving the relative safety of home and family to join an all-female unit of Kurdish fighters? To a certain extent, we can only speculate. What we do know, however, is that during interviews with Kurdish forces in northern Syria, various fighters described the war against the Islamic State as a fight for humanity. As a composer, I felt the need to respond to this. Afterall, Arin and her comrades-in-arms had been fighting for me too.

My concerto is not a requiem for Arin, but rather a celebration of life and humanity, the very things she was fighting to preserve. This is a European composer’s personal response to some of the darkest events in recent history. I respond with music, with light. The sounds of war are occasionally present in the concerto, particularly in the first movement, but they are merely distant echoes. The mood of the music is often heroic, sometimes playful, sometimes pensive; the melodies are lyrical and youthful.

I dedicate this concerto to one of my own personal heroes, the great writer and journalist Christopher Hitchens who was a friend and advocate of the Kurdish people. His voice is greatly missed.