It is with great sadness Vane Women are posting the news of Joanna’s death. She passed away quietly after a long illness borne with her typical courage and stoicism. Joanna was a founding member of Vane Women in 1991 and retained honorary status when she became too ill to continue performing and attending meetings. She was an extraordinary poet and person, as all who knew her will testify. Shortlisted for the Aldeburgh prize for her first full collection, 24 Preludes & Fugues on Dmitri Shostakovich (Arc Publications 2006), she won many prizes for her poetry and was widely published in magazines.

A Northern Arts award in 1997 gave her a month’s residency in Annaghmakerrig. A further award in 2002 enabled her to have mentoring from David Morley towards finishing her first full collection. David remained a lifelong friend and supporter of her work and of Arrowhead Press which she set up with her husband, Roger Collett.

A talented musician, she undertook a collaboration with the composer Andrew Webb-Mitchell, writing the libretti for his Song Symphony, traveling to Beijing, and to Brno for a performance conducted by Sir Mark Elder. Andrew also became a lifelong friend. Sadly, Joanna’s increasingly poor health prevented further collaborations.

Joanna overcame cancer in the 1990s, impressing all who knew her with her bravery and determination. She published several pamphlet collections and, throughout her life, kept returning to themes dear to her heart: the Wiltshire landscape where she grew up; the lives of Neolithic people; ancient stones and remains; her own family and family history, music and art.

When Joanna was diagnosed with dementia with Lewy bodies in 2013, Vane Women published what everyone thought would be her farewell collection, Blue Horse. This brilliant and daring collection was launched at the T-Junction International Poetry festival to great acclaim in 2014.

By 2016 Joanna had become bedridden and was struggling to write. Her memory was closing down and friends noticed the deterioration over time as they visited. Then in 2017 a miracle occurred. After a brave decision to stop taking medication she had been on for over 40 years and to stop taking the medication for dementia, Joanna’s memory and mind were suddenly as sharp as ever. She began to write, edit and order poems for a new book!

In 2017, a new cancer was found. By 2019 she was given a prognosis of months. In typical fashion, she decided to devote her remaining time to completing the book to her own high standards. Her final collection, there was a maze, charts the process of losing and regaining her mind and contains some of her most heartfelt, amazing poetry. It is hoped that this book will soon find a publisher.

Joanna was warm, witty, a fierce critic, completely and delightfully eccentric, never at a loss for the right word or a quotation, and a staunch supporter of good writing. She never complained about her illnesses and was always delighted to receive news of her many poetry friends and share in their successes.

In accordance with her wishes, there was no funeral. Her ashes will be scattered by her closest family on her beloved Salisbury Plain. Vane Women will be organising a memorial reading. Details will be posted on this website shortly. Her memory will live on, not least in the wonderful poems of her last collection. 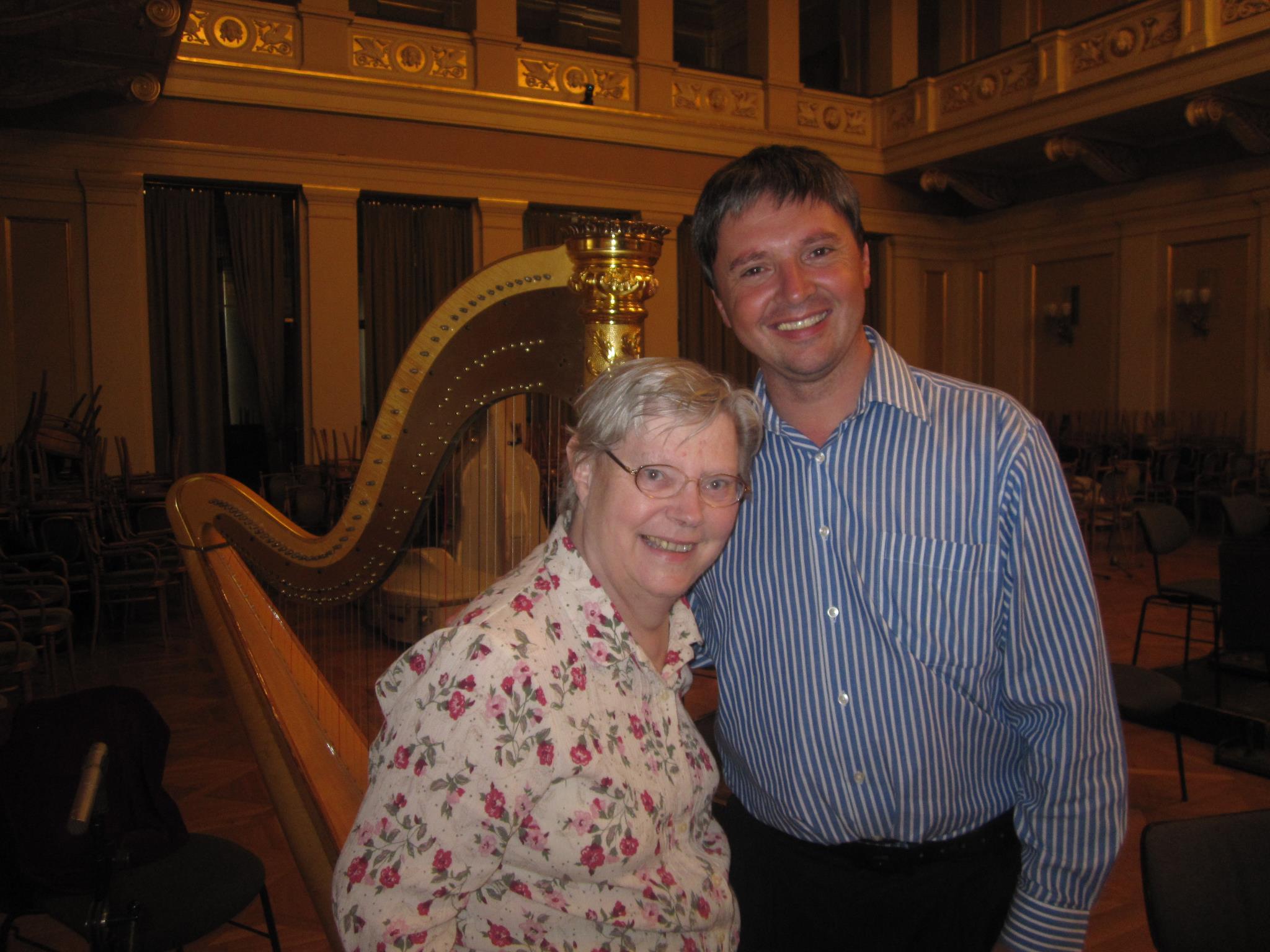 The final words should be Joanna’s:

When they said I was dying, the room was full of strangers.
But I didn’t go with them.
I found that eastward entrance towards winter solstice,
reclaimed my time, my mind, my voice,
my place in the whole ritual.

This is a landscape that breathes. Its green breast
rises and falls almost imperceptibly
there at the end of my memory’s long
corridor. It has kept itself alive,
and it breathes me too. …
……
I want to share in its eternity.

« Back to works page